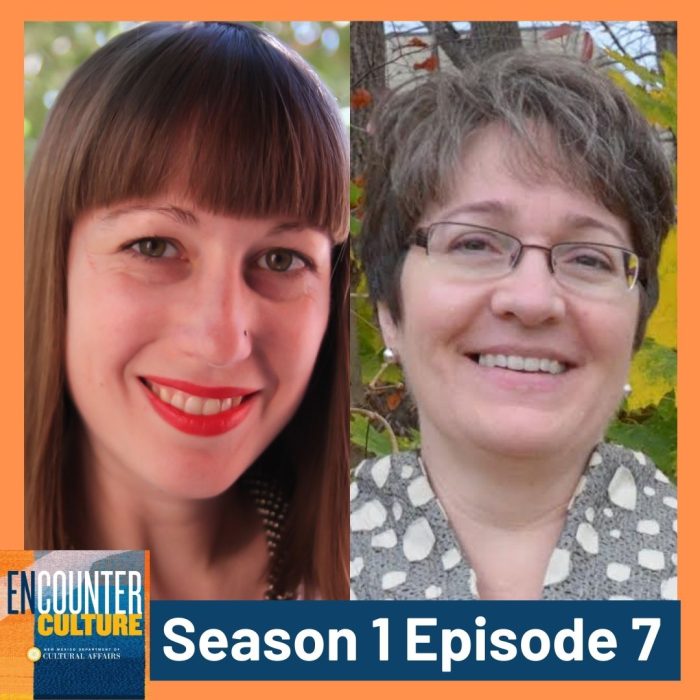 “If we’re going to really confront the legacies of things like colonialism, like racism, like inequality, we have to start thinking about all of the hidden and maybe not-so-hidden nuances that are contained in the words that we use.” Carrie’s counsel reminds us that terms used to describe most folk dress were, historically, intended to classify people, validating some by stigmatizing or exoticizing others. The textiles in Dressing with Purpose are not costumes or early versions of cottagecore. They’re exceptional examples of living traditions, tracing two centuries’ worth of social and political change across Scandinavia.

MOIFA has an exceptional collection of traditional dress from Scandinavia, thanks to the avid interest of Florence Dibble Bartlett, the museum’s founder. One such ensemble, the Norwegian bunad, is instantly recognizable to many with its black skirt, red vest, and embroidered breastplate. The bunad’s complicated fabric patterns and embroidery communicate multiple aspects of the owner’s life, from family origins to specific regional achievements. Laurann points out that the bunad is something of a 20th-century phenomenon, especially in communities outside of Scandinavia with high Norwegian populations who wish to honor their ancestral home while acknowledging their current place. “It’s an easy way to have meaningful motifs from their own state or their community, but on a common Norwegian silhouette,” she says of the folks who’ve created modern, uniquely Norwegian-American bunads.

Dressing with Purpose encourages visitors to reflect on judgements they may hold, either consciously or unconsciously, about traditional dress. “We’re trying to look past all of those assumptions that have been projected onto these clothes, often by outsiders, to understand the perspective of the people who actually wear them,” explains Carrie. Beyond that, perhaps visitors might also recognize similarities between the Scandinavian immigration story and their own familial experiences.

Dressing with Purpose: Belonging and Resistance in Scandinavia is on display from December 12, 2021 through February 19, 2023. Plan your visit: Museum of International Folk Art.
After December 1, 2021, pick up your winter copy of El Palacio Magazine to read more about Sámi gákti from Laurann.